General Collection of Mosaics of Gaul

The compilation of a corpus of pagan and Christian mosaics of the Roman world goes back to the beginning of the last century; it had for fervent promoter the art historian E. Müntz, member of the Académie des Inscriptions et Belles-Lettres. Despite its potential, the proposal presented to the Academy by the academician did not immediately lead to the realization of the project. Indeed, after deciding to limit its scope to Gaul and Roman Africa, the Academy considered that it was first necessary to “draw up the inventory of the various known mosaics, to seek the descriptions and the representations […] already existing, to know what each one had become, and […] in which place it was possible to find them.”

This preliminary work, essential to any subsequent, solidly founded, advancement, lasted several years and its results were published from 1909 to 1925 in the Inventaire des mosaïques de la Gaule et de l’Afrique (3 vol. en 5 t.), which included the requisite bibliography, and which was accompanied by albums of printing plates. Volume I-1 was devoted to Gallia Narbonensis and Gallia Aquitania, it was written by G. Lafaye, and appeared in 1909; the volume I-2 treating on the provinces of Gallia Lugdunensis, Gallia Belgica and Germania, was written by A. Blanchet, in 1922; volume II, devoted to Africa Proconsularis (Tunisia), written by G. Gauckler, in 1910; and finally, volume III, concerning Africa Proconsularis, Numidia and Mauritania (Algeria), was written by F.- G. de Pachtere, in 1911.

The General Collection of Mosaics of Gaul (Recueil général des mosaïques de la Gaule) consists of a detailed appraisal of the Inventaire, to which the discoveries having occurred since then were added. The outline retained for the collection, organized by Roman provinces, corresponds to that of the Corpus Inscriptionum Latinarum. It is published in pamphlet format under the auspices of the Académie des Inscriptions et Belles-Lettres. 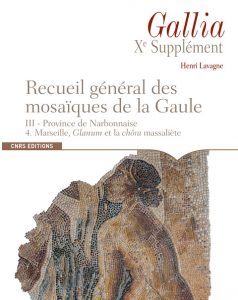 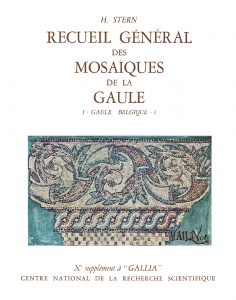 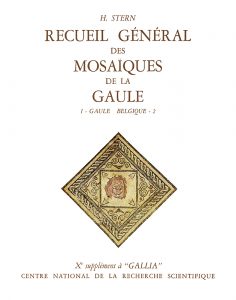 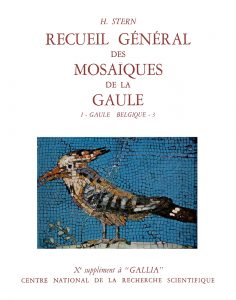 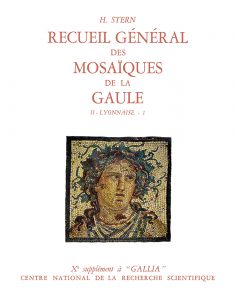 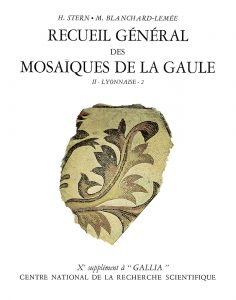 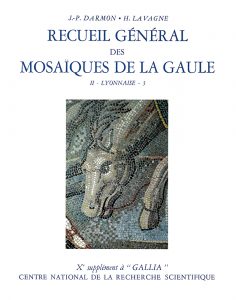 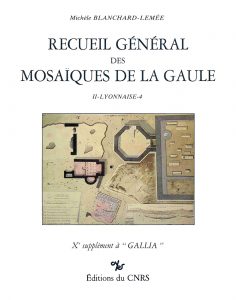 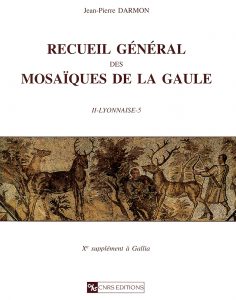 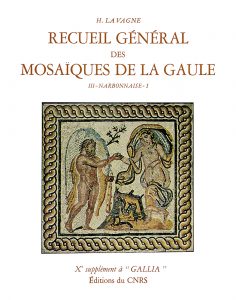 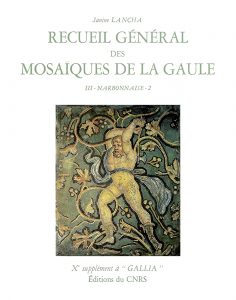 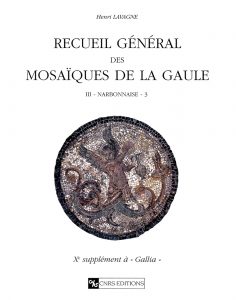 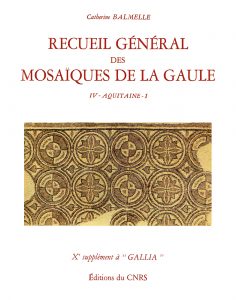 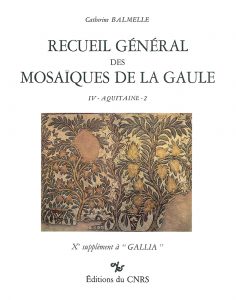