The Collection of Gallic Inscriptions (Recueil des inscriptions gauloises) aims to publish the inscriptions that are known to date, in their original language.

The first volume concentrates on inscriptions in Gallic language, as well as Greek writings from Gallia Narbonensis (200-50 BC) and from the Center-East regions of France (100 BC-50 AD). 281 entries combine examples of lapidary texts and graffiti.

The second volume surveys Gallo-Etruscan and Gallo-Latin texts. The first installment is devoted to the corpus of texts on stone. An introduction highlights the characteristics of the North Etruscan and Latin alphabets in relation to the Gallic language. The second booklet is devoted to the corpus of Gallo-Latin texts written or inscribed on materials other than stone (shards, vases, tiles, metals, graffiti on plaster, painted inscriptions…). The corpus presented includes approximately a hundred inscriptions, many of which were otherwise unpublished. The work also takes stock of several particularly rich epigraphic records: the Chamalières tablet, the Larzac tablet, and the Lezoux plate…

The third volume is devoted to the Coligny and Villards-d’Héria calendars. The Coligny calendar, discovered in 1897 in a myriad of fragments, has been nearly entirely restored, thus allowing for the publication and analysis of the longest Gallic language inscription: five years representing approximately 2,020 lines engraved on bronze in Latin letters during the Roman Empire. The Villards-d’Héria calendar, similar in form, is herein published in great detail for the first time.

The fourth volume focuses on coins, which currently provide the largest number of words in the Gallic language. 338 inscriptions have been tallied. Long or short, complete or not, these monetary inscriptions provide useful information regarding political and economic life. 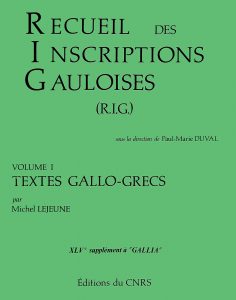 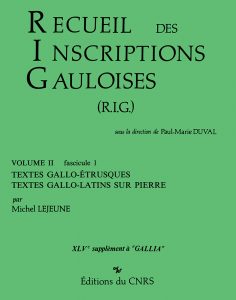 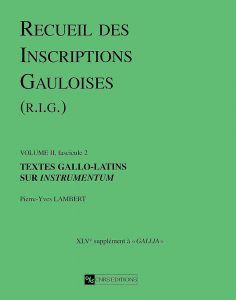 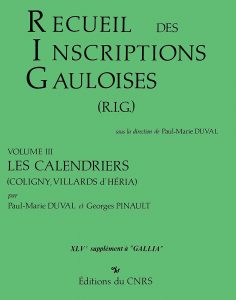 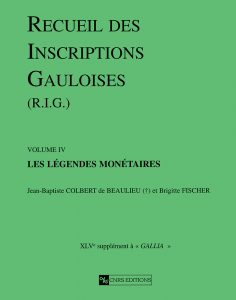 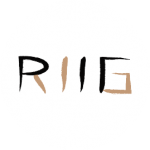 The « Recueil informatisé des inscriptions gauloises », is the platform resulting from the work carried out within the framework of an

JCJC that started on 1 January 2020, for a duration of 4 years (ANR 19-CE17-0003). It aims at an online edition of texts in Gaulish language by aligning it with the current standards in terms of digital humanities.