Gallia – Archéologie des Gaules (Archaeology of Gauls) is one of the France’s leading journal for ancient archeology, with an important international audience, publishing in both French and English. It publishes thematic issues and review articles that deal with the most significant discoveries and research in France, as well as in neighboring countries, so long as they remain relevant to the overall notion of Gaul. The chronological purview of the journal spans from the Protohistoric period, beginning in the First Iron Age, covering Antiquity and Late Antiquity, to the end of the Merovingian dynasty. Its geographical scope is that of the ancient “Gallic” expanse, which corresponds to the Roman provinces of the Three Gauls, Gallia Narbonensis and Germania, as well as the immediately adjacent territories which have a direct impact on their history. 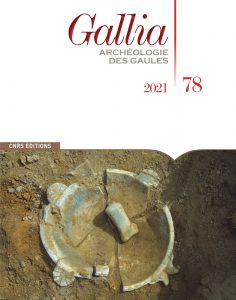 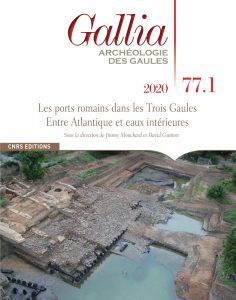 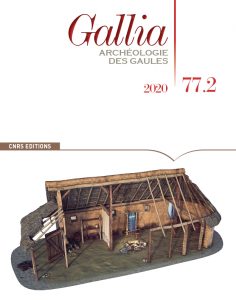 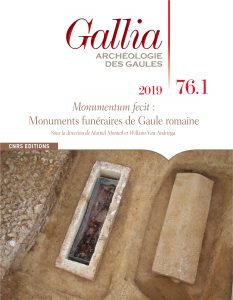 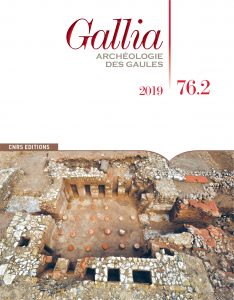 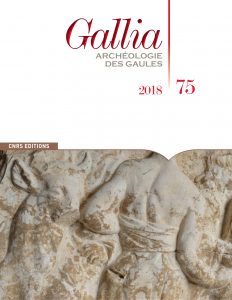 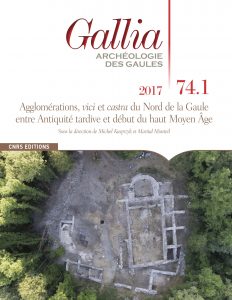 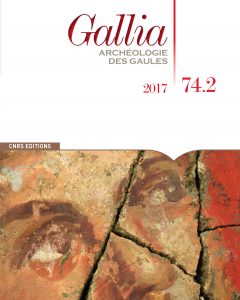 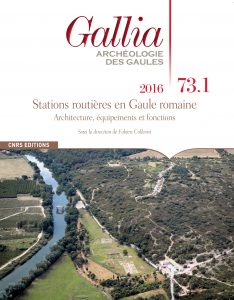 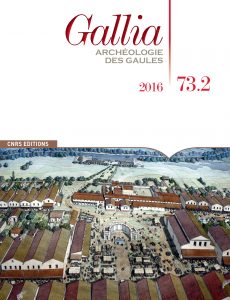 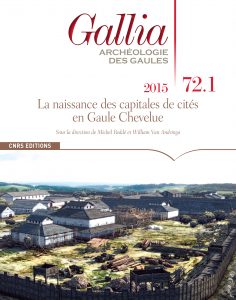 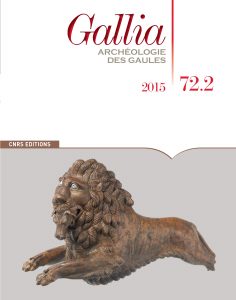 Archaeology of the Gauls 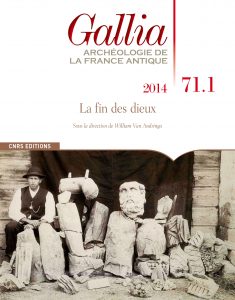 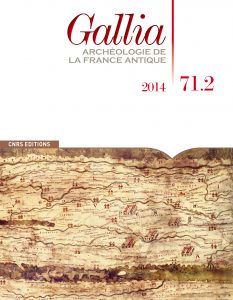 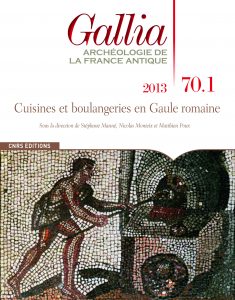 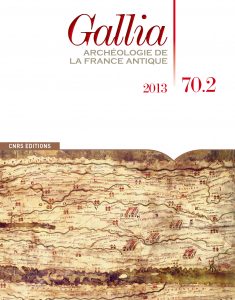 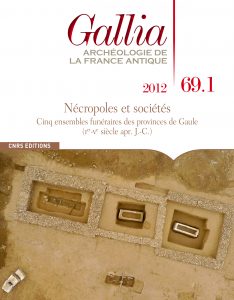 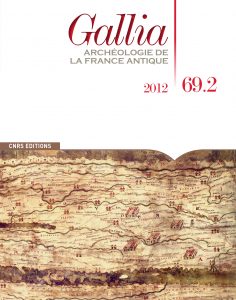 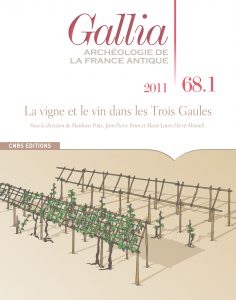 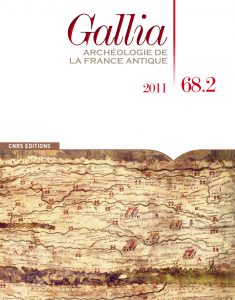 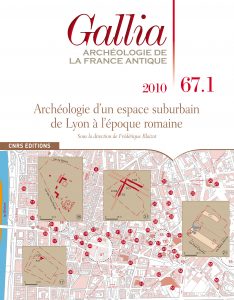 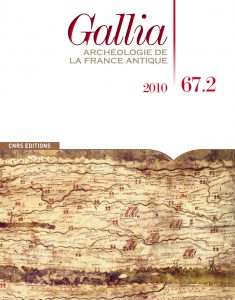 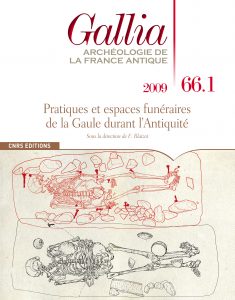 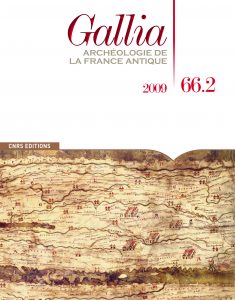 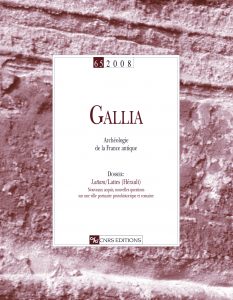 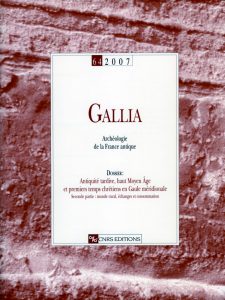 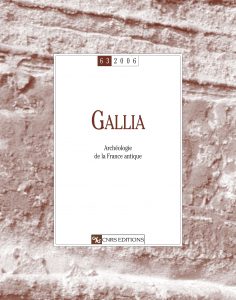 >> Consult the continuation of publications on the Persée platform <<