Created by Jacques Gascou and Michel Janon, and subsequently directed for years by Jacques Gascou, the collection of the Latin Inscriptions of Gallia Narbonensis (Inscriptions latines de Narbonnaise) set itself the goal of publishing, city by city, all of the known Latin inscriptions to date (with the exception of Christian inscriptions and instrumentum texts). These were systematically accompanied by quality photographs or drawings, as well as substantial onomastic and historical commentary. 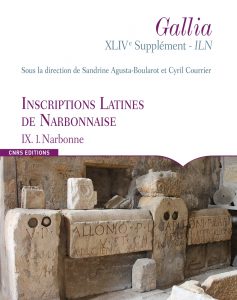 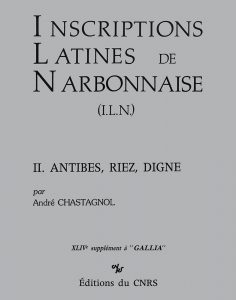 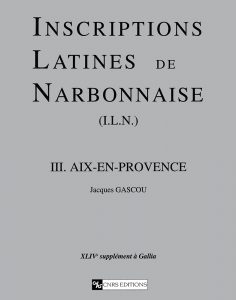 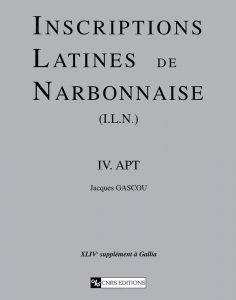 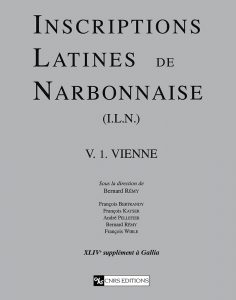 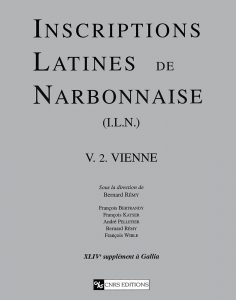 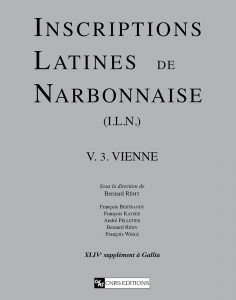 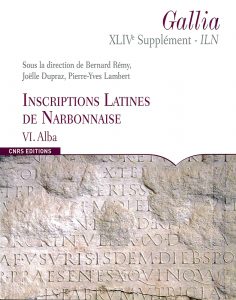 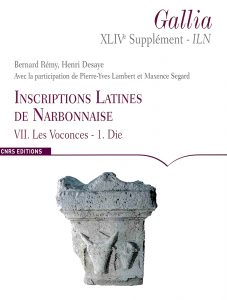 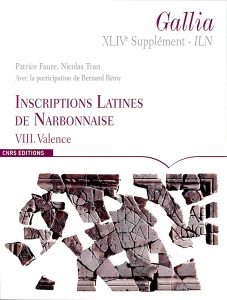